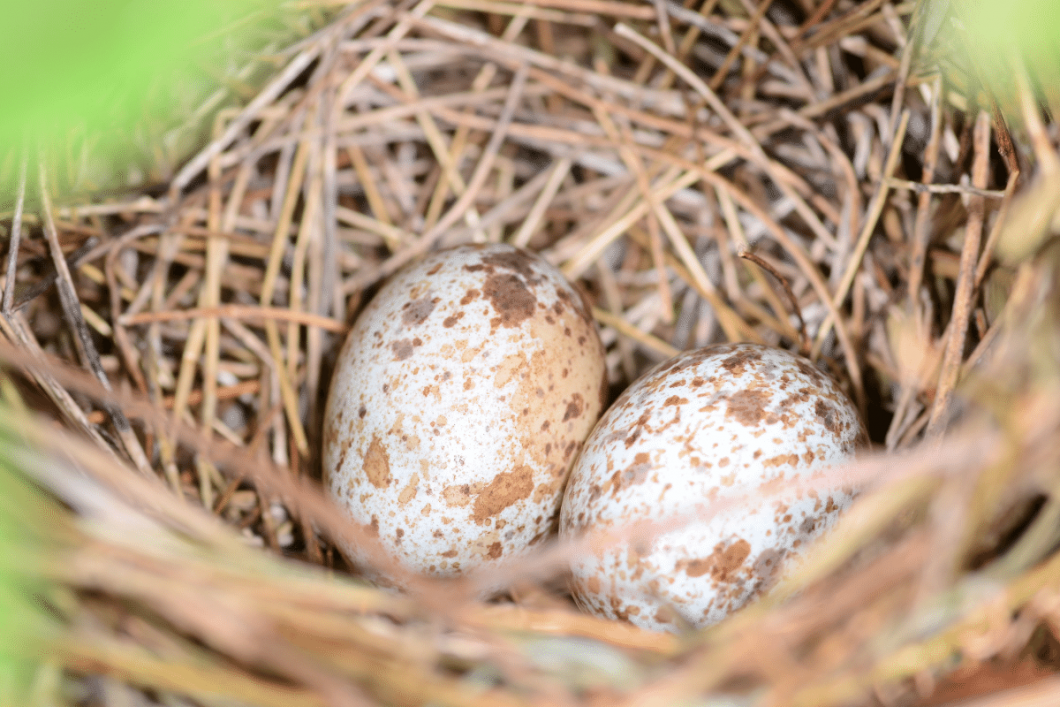 Cardinals are backyard birds that are admired by many. You see them in their nest with their eggs in your backyard, and you want to know how long before the eggs hatch. You want to experience seeing in real-time when these cardinal eggs will hatch.

The question is, how long does it take for cardinal eggs to hatch?

Cardinal eggs take 12 to 13 days to hatch. The 12 days is otherwise known as the incubation period. The female cardinal is the only one responsible for incubating the eggs by sitting on them, but she only does this when she has finished laying all the eggs.

Are you curious to know more about cardinals’ nesting habits, the appearance of their eggs, and what happens after they hatch? Don’t worry; we’ve got you covered.

What are the nesting habits of Cardinals? 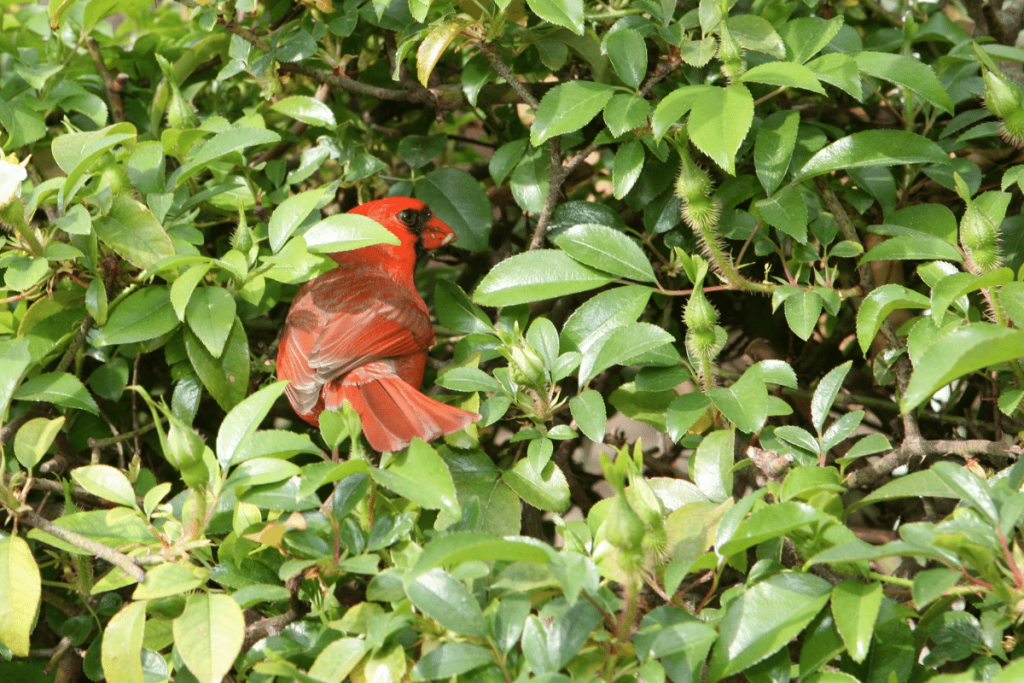 Cardinals can lay eggs one to two times a year on normal occasions. After eggs are hatched, the female cardinal is commonly off to prepare a new nest to lay eggs again. It takes a lot of work for her to build a new nest!

After mating season, the female cardinal starts to build the nest while the male cardinal guards and keeps on the lookout for predators in the surroundings. The most common nesting places of cardinals are in shrubberies or the branches of small trees.

The nest is made up of branches, leaves, rootlets, paper, and it is lined with vine branches and grass. The female cardinal breaks the twigs using her beak to make them more bendable and pliable. 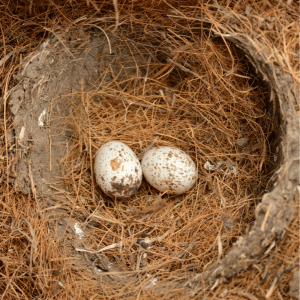 There were so many beautiful colors of eggs when they hatched. The common color combinations are light gray with brown hues, light green with brown hues, and ivory with gray to brown specs. There are also cardinal eggs that are smooth and glossy white.

What happens after the eggs are hatched?

When the hatchlings become nestlings, they can open their eyes but still cannot move on their own. They would rely on their parents to feed them, mainly with insects. This is also the period when their wing feathers are starting to develop.

When the nestlings become fledglings, their entire bodies are already covered in feathers, and the crest on their head has started to develop. Fledglings will start to learn how to fly and leave their nest with assistance and guidance from their father. They will be able to learn how to fly in just twenty days.

To be able to experience and see egg hatching is special, as not many people get to see this frequently. If you see birds nesting in your backyards, you can check on them from time to time, especially when the female bird is done laying the eggs. As human beings, you can do your part in caring for them during the incubation period of the eggs.