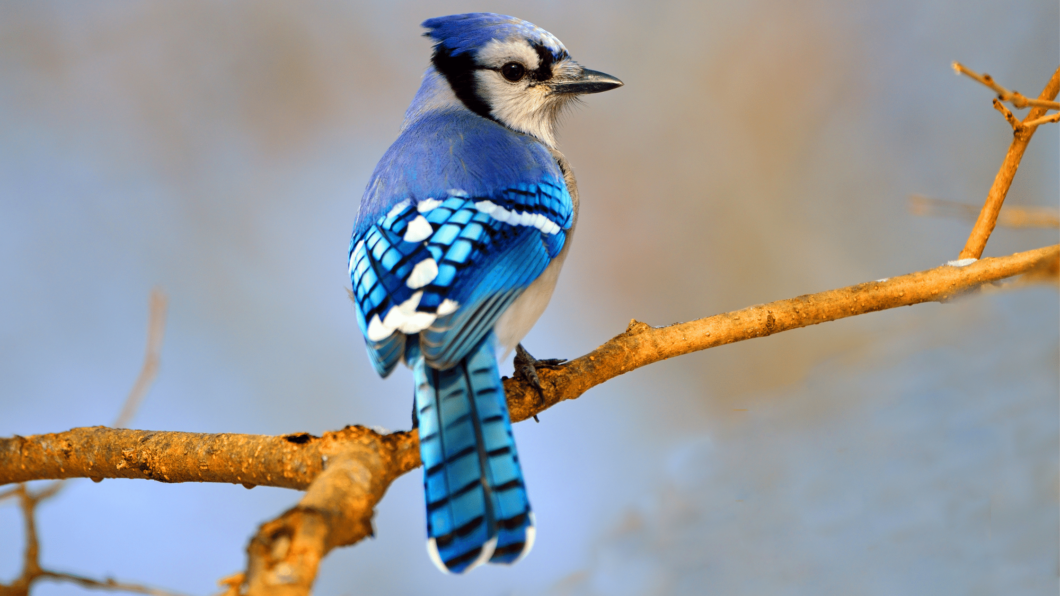 There have been repeated sightings of blue-colored birds that people often confuse to be cardinal birds. However, there is no blue cardinal bird that has officially been approved or confirmed.

What, then, do people see? And why do they confuse these birds as blue cardinal birds? To provide some more clarity on this matter, you can go through this guide to find out more about cardinal birds as well as the common confusion that arises when it comes to them.

Using the information in this article, you will then be able to accurately identify the bird as the right kind of cardinal or of a different species altogether. Let’s get started!

Cardinals are passerine birds that belong to the Cardinalidae family. These birds are commonly found in several parts of the Americas, either naturally or after being introduced to certain regions. These birds have several other subspecies and kinds within their species, although a majority of them tend to be red in color.

Cardinal birds usually feed on seeds, although they are also known to be omnivores. These birds are generally found in open fields and woods and have distinct markings and colors. Cardinal birds tend to be of varying sizes depending on their subspecies.

Is There a Blue Cardinal Bird?

There is no such thing as a blue cardinal bird. It is often easy to mistake or misidentify birds of other species and colors as being blue cardinal birds due to the slight similarities in their appearances such as the distinct feather crown and the black markings.

It is important to note, however, that researchers and scientists have neither confirmed the presence of a blue cardinal bird nor have they offered any evidence of their existence. In case you spot a blue-colored bird that you think is a cardinal bird, you might be mistaking it for another kind of cardinal bird or another species altogether that is also blue in color.

The following elements might create this kind of confusion, making people believe that they spotted a blue cardinal bird.

There are several other bird species that are blue in color. For instance, the blue jay, as well as the blue grosbeak, have distinct blue colors. This might mislead people into believing that what they have spotted is a blue cardinal bird. In addition, several birds have a tendency to change their colors depending on the season or have certain parts become more visible at a certain time of the year.

For instance, if some birds have a hidden crown or blue color, then this might only appear if the birds are in a certain kind of mood or if it is an appropriate season. This can make it easy to think that you have sighted a bird that actually does not exist.

Several birds tend to have similar appearances, with some elements looking more alike than others. For instance, many birds tend to have a similar crown such as the ones cardinal birds usually sport. Based on this, you might end up confusing one bird for another.

It is possible for birds of different species to have several similar characteristics beyond just their physical appearance. For instance, many species might have similar-sounding calls, similar behaviors as well as similar breeding features.

Additionally, within the Cardinalidae family as well, there are several kinds of species that resemble each other in varying ways. Grosbeaks and cardinals are some examples of these species that can easily create confusion among birdwatchers or casual viewers.

Thus, whenever you happen to sight a certain kind of bird, you should try picking apart its individual characteristics, especially the beak or bill and the overall size and shape of the bird.

Depending on where you view the bird, external elements such as lighting and distance can also end up creating some confusion about the kind of bird that is in front of you.

If, for instance, it is too dark outside, then the color of the bird or the exact shade of it might end up looking a bit different than what it actually is. The angle of the sunlight or moonlight can also create an alternative appearance.

Similarly, if you are located too far away from the bird, then pinpointing the exact color or features might prove to be a bit difficult, making you believe that you are viewing a blue cardinal bird.

There are several kinds of cardinal birds that you might have spotted instead of a blue cardinal bird. You can look into these briefly below.

Red-crested cardinals actually belong to the Thraupidae family but look quite similar to cardinals of the Cardinalidae family. These birds are medium in size and usually tend to inhabit forests, shrublands and wetlands.

Desert cardinals, also known as pyrrhuloxia, are songbirds that belong to the Cardinalidae family. Much like the other species in this family, these birds have a red crown on their heads, red streaks on their wings and tails as well as a small red beak.

Apart from that, these birds tend to have a brown or grey color on the rest of their body, including their heads, upper bodies as well as underbellies, although the area around their bills tends to be black. These birds are usually found in deserts and thickets. They usually have sharp and distinct calls that are likely to differ based on the sex of the bird.

The vermilion cardinal also belongs to the Cardinalidae family. These birds are up to 8 inches long and are marked by their vermilion-colored bodies. They also have short orange-red beaks along with a black ring around them.

Moreover, they have distinct red crests on their heads that mark them as part of this family. Black markings or streaks are also likely to be present on their wings and tails.

Their tails are usually quite long and form a slightly broad and distinct shape. They are usually found in shrublands and desert-like arid regions. These birds have a pleasant and soothing sound that they use to carry out different kinds of communication signals.

Northern cardinals are also referred to as redbirds. These birds tend to measure up to 9 inches in length with a wingspan of nearly 12 inches. Like other cardinal bird species and subspecies, these birds are also known for their distinct red crest on their heads, short red beaks and a black ring around these beaks.

They are also almost entirely red in color. This red is a lot more orange-red as compared to the more prominent red of the vermilion cardinal. These birds are usually found in shrublands, open fields, wetlands and gardens.

White cardinals are actually quite rare and are marked by a lack of melanin in their bodies which earns them their white color in the first place.

Like other cardinal birds, however, these too are marked by their red crests, short red beaks and red wings and tails.

Some of these birds might also have red underbellies along with grey heads depending on the extent of the melanin deficiency. There might also be a few distinctions based on the sex as well as the age of the white cardinal birds that you spot.

Apart from cardinal bird species, you might also end up spotting other species of birds that are blue in color. You can go through their details below.

Blue grosbeaks are medium in size and also belong to the same family as the other cardinals, which is why it can be even easier to confuse these as blue cardinals.

Unlike the other cardinals, however, blue grosbeaks do not have a crest on their heads. They are also predominantly blue in color with a few brown marks, although the females of this species tend to be predominantly brown.

It can be easy to confuse blue jays as blue cardinals because of their crest. However, these birds belong to another family (Corvidae) and also have their own distinct black markings, black beaks and white underbellies that make them different from cardinals.

The appearance of their crests is also largely dependent on their mood. They inhabit forested regions and not arid regions as cardinals usually do.

It is now clear that there are no blue cardinal birds, although elements such as color, species, lighting and distance might end up creating some confusion. Instead, what you might have spotted could either be another cardinal bird or another blue-colored bird, all of which we have delved into above.