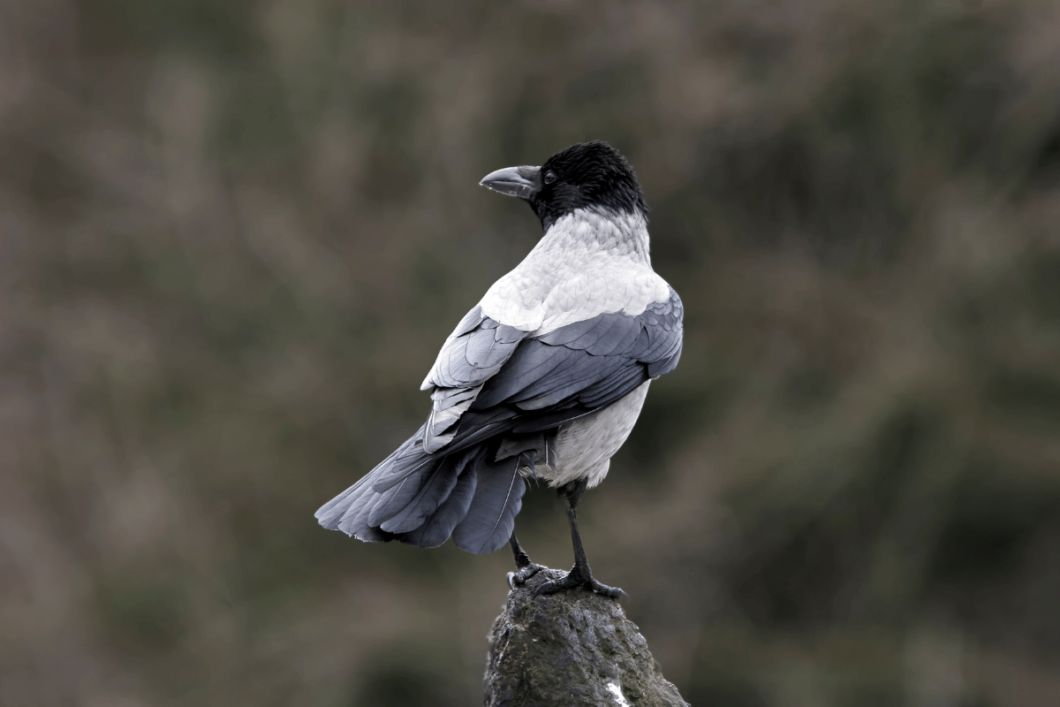 No, we’re not talking about having to publicly admit our mistakes. We’re talking about actually cooking and eating a crow! It might sound a bit odd but several niche groups in America really like eating this delicacy. Crows can be seen in almost every part of the world. They are one of the smartest bird species and represent the mystical nature of death and rebirth in many cultures around the world.

If you’ve been wanting to try something different or are just curious about how they taste, read on to find out everything you need to know about cooking and eating crows. 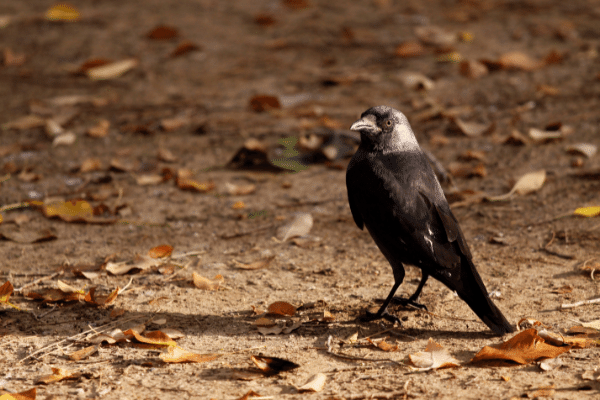 Crows belong to the genus Corvus, along with many small to medium-sized birds like ravens and rooks. They are among the most intelligent animals on Earth. In fact, they are as intelligent as many primates related to humans. They are omnivorous birds. Crows can eat insects, smaller birds as wells and fruits and seeds. They have also been known to eat carrion. Crows have a pretty long lifespan and live 20 to 3o years.

Crows often destroy crops. Their scavenging and foraging for food is a nuisance to farmers and they do everything in their power to get rid of them, even though crows benefit them by hunting the insects that might otherwise harm the crops. They are highly adaptable and can live in rural as well as urban areas. In the United States, the most harmful disease for crows is the West Nile virus. Most of them die within a week of catching the virus.

Many indigenous tribes in America have a tradition of cooking and eating crow. They aren’t as popular in other parts of the world because they are associated with death and the underworld, and considered bad luck.

Is It Safe to Eat Crows?

It is perfectly safe to eat crow meat. Some people believe that eating crows is unhealthy because they eat carrion and often dig through trash, but this is not true. Crows are not poisonous and crow meat is safe to consume. The flavor can vary a little as the bird might have different living habits, unlike chicken that are all bred for consumption on a farm. The method of preparation also has an impact on how good the meat tastes.

Generally, eating crow meat is not that different from eating other birds like chicken or turkey. It is actually a favorite dish in many places where any kind of meat is scarce. Many indigenous people in the United States have been hunting and eating crows for many years without any adverse effects.

Eating crows was quite the fad in America during the 1930s. The trend started in Oklahoma. Farmers were happy to get rid of the crop-destroying bird and it was a cheap alternative to chicken in the frugal days of the Great Depression. The fad had quite a lot of support, especially in the rural states. However, it died down in a few decades.

Since it is a little unconventional, people often imagine that crows taste nasty, like the carrion they prefer to eat. Let us put your mind at ease—crows taste ‘gamey’, kind of like a duck when prepared the right way. Crows have mostly dark meat. If you don’t know how to prepare them, the dish might end up tough and grainy. It is high in protein and low in fat and cholesterol.

After being cooked, they are indistinguishable from other bird meat for almost everyone. Dr. TW Stallings, the county health superintendent of Oklahoma frequently threw banquets where he served crow meat disguised as quail. When people took a liking to it, he revealed his secret to encouraging people to start eating crows. He claimed that they were very delicious and were chock-full of vitamin B.

Crows can carry pathogens like all birds, but eating them is no riskier than eating a chicken or a goose. Here are the common diseases spread to humans by birds: 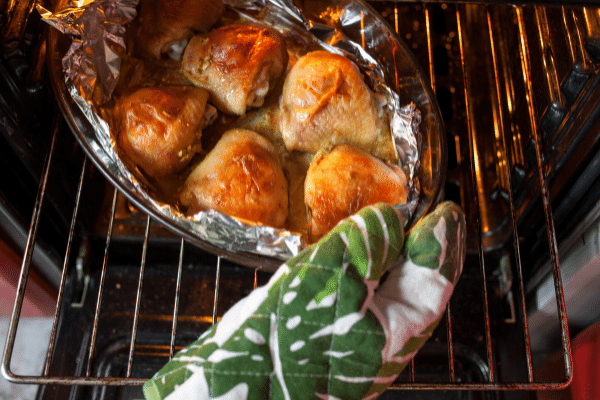 Crows are pretty small, so about 3 crows is enough to feed 1 person. Here are 3 crow recipes for you to try at home:

Can You Hunt Crows?

You can legally hunt crows in the United States, but for only 124 days a year. This is because crows are a protected species under the Migratory Bird Act. With a standard hunting license, you can hunt crows from Wednesdays to Saturdays. They are off-limits for the rest of the week. It is also illegal to hunt crows during their nesting season.

If you are found to be in violation of these laws, you could face up to 10 years of incarceration and a hefty penalty of $250,000. There are several other regulations regarding crow hunting. Crow hunting is actually important in a lot of agricultural areas. There are no natural predators of crows. An unchecked population of crows could wreak havoc on the crops.

Hunters use the same techniques they use for other birds—blinds, baits and decoys. Most people hunting crows do not consume them. This is largely because the eating habits of crows are repulsive to many people and they do not think of them as food. Crow hunting has become sort of a trophy sport because they are quite difficult to hunt. They are highly intelligent creatures capable of recognizing individual faces and communicating their distrust to other crows.

You can safely eat crow meat. Many people like the taste and it is a traditional dish in many cultures. It is not currently very popular because of the stigma around consuming the meat of omnivorous animals, although it used to be quite the trend in the US.
Find a recipe you love and try cooking crow at home. The taste is good and the novelty of it just might make you a fan of eating crow meat.